The Cerebral Palsy Association of Colorado Springs was founded by the friends and families of those with cerebral palsy to provide support and resources to the individuals and families who help care for someone with a CP diagnosis. We would love to connect with you personally if you have questions about cerebral palsy, or you can continue reading to get a brief overview of cerebral palsy, its causes, and common symptoms. 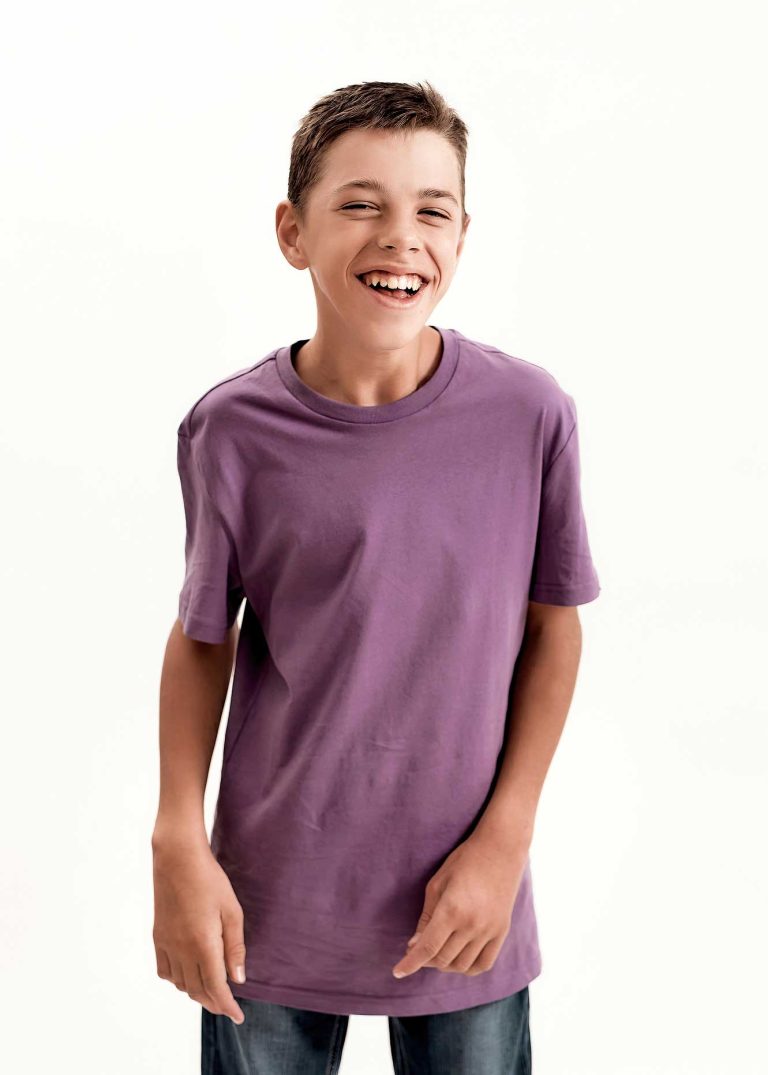 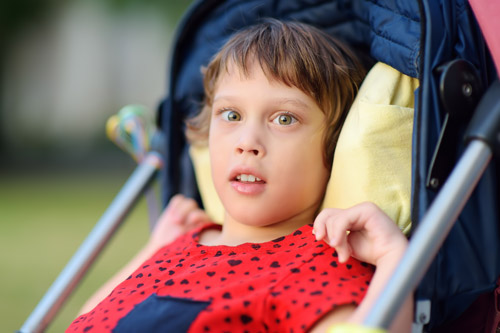 Cerebral palsy (CP) is a neuromotor disorder that is caused by damage to the brain before birth or during the first few years of life. “Cerebral” refers to the cerebrum in the brain, and “palsy” means a difficulty moving or controlling certain muscles. There are three main types of cerebral palsy—spastic, dyskinetic, and ataxic.

CP is a permanent condition, but motor skills can improve or worsen over time depending on treatment. Individuals with cerebral palsy may have other coexisting conditions, such as intellectual disabilities, hearing or vision impairment, speech impediments, ADHD, or Autism but are capable of living meaningful and fulfilling lives and have many of the same goals as other people. 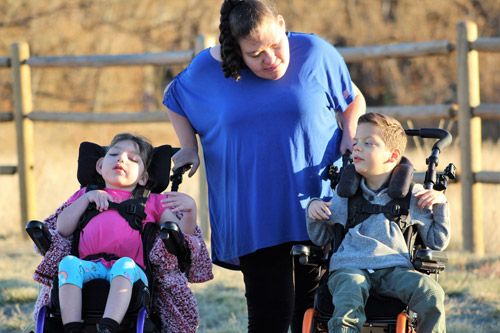 There are a number of common illnesses that can put young children at risk for brain damage, such as Cytomegalovirus, Zika Virus, German Measles, Bacterial Meningitis, and even severe jaundice. Other risk factors include birth complications, head injuries or asphyxia in the first few years of life, or a stroke in the womb that causes bleeding in the brain.

Common symptoms include stiff muscles, exaggerated movements, and limited mobility. Joints often do not fully extend resulting in an abnormal gait. Spastic cerebral palsy can be broken down into spastic diplegia, spastic hemiplegia, or spastic quadriplegia, depending on an individual’s symptoms. Diplegia means that the legs are primarily affected. In hemiplegia, one side of the body is affected more than the other. Quadriplegia indicates that all four limbs are affected. 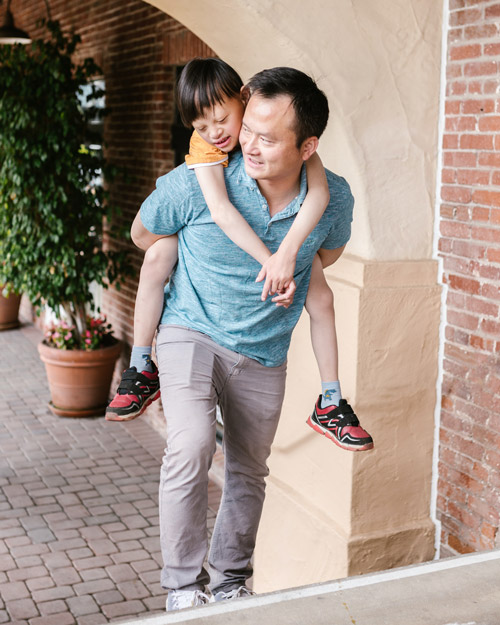 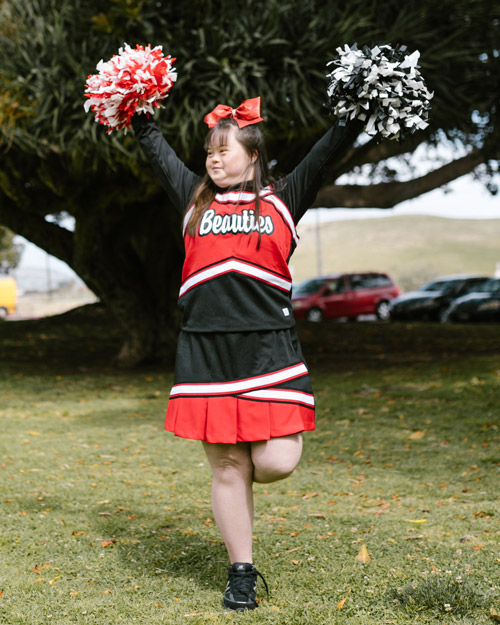 Common symptoms include involuntary movement in the face and body, stiffness in the body, floppiness in the limbs, and poor posture.

Combination cerebral palsy occurs when a child experiences damage to multiple areas of the brain that help control movement and coordination. Individuals with mixed cerebral palsy can have a wide variety of symptoms, but issues with movement, coordination, and balance are common signs.

If you, your child, another family member, or another close person in your life has a cerebral palsy diagnosis, we would love to meet you and offer our support. Check out our equipment and financial assistance pages to explore some of the resources we offer or fill out our contact form if you have additional questions. 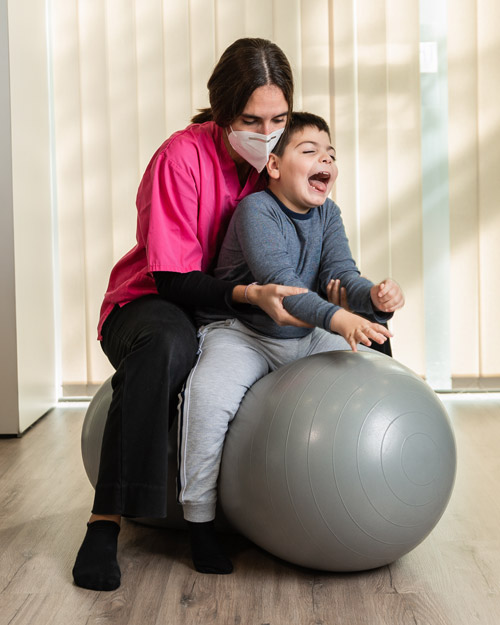